The impact of climate change when building a home 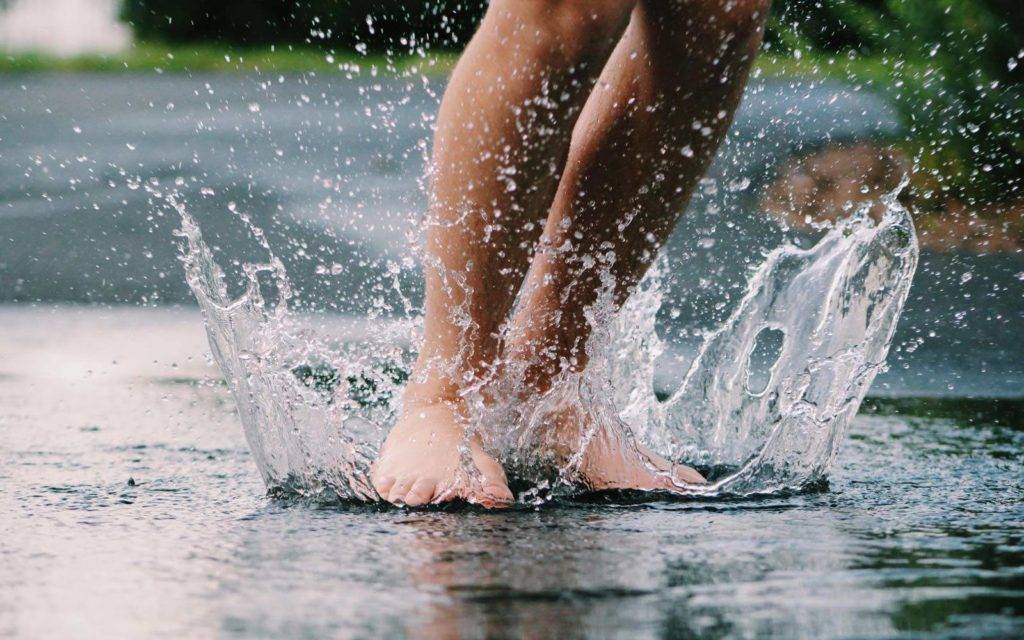 Climate change is the slow change of climatic patterns that occur all over the world. It is characterised by an annual increase of carbon dioxide in the atmosphere as a result of constant use of fossil fuels to generate energy and produce tangible products that surround us. Construction is also a contributor to climate change.

Ideally, architects should be designing houses in such a way so that they don’t produce emissions that impact our environment. Unfortunately, most of the houses emit greenhouse gases on a large scale which has a huge impact on climate change.

Passive house designs can help reduce the amount of energy used when building a home and also maintain a comfortable and healthy environment, which in turn reduces emissions of greenhouse gases.

Did you know that climate change impact is dependent on where you live? Australia is known for its year-round sunshine, windy coastlines and cyclone seasons so the following design factors should be considered when building a home:

Greenhouse gases such as carbon dioxide are detrimental to the environment and can be produced during construction. These gases are emitted during:

The release of carbon dioxide should be controlled to minimise the impact it has on the environment. Some ways to reduce such emissions include: