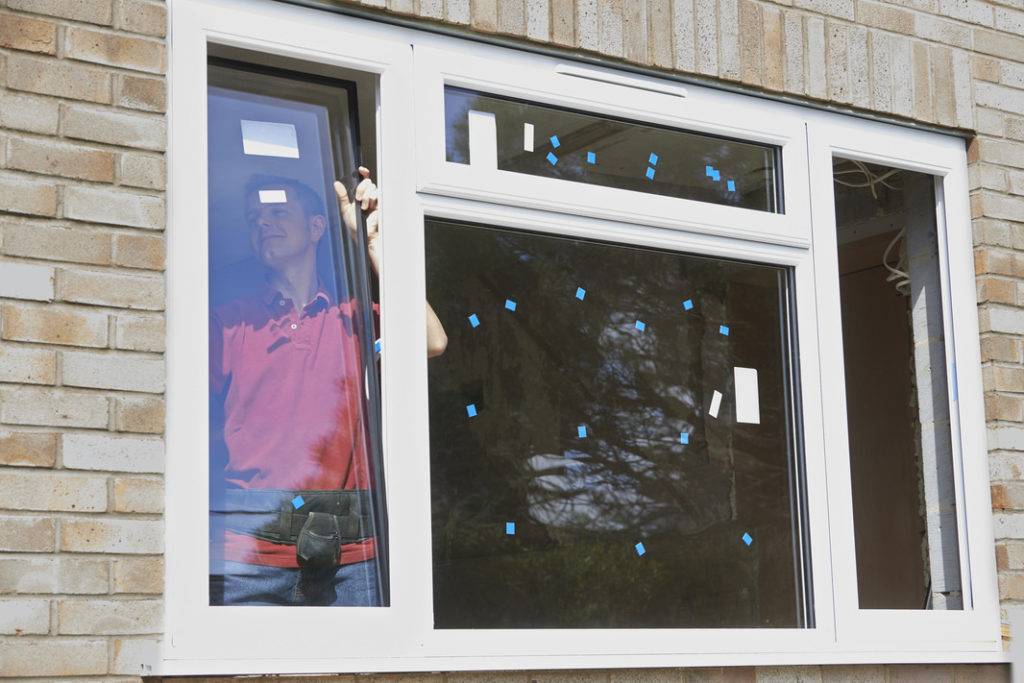 The history of double glazing continued..

Historians believe that Scottish families who resided in large Victorian homes invented double glazed windows in an attempt to insulate their homes. They were forced to come up with a solution to keep their houses warm as door and traditional windows were not enough. Double glazing technology was later introduced in the US during the 1930s. It is argued through various historians that the technology was more of an American invention than the Scottish as a lot of its early usage was in America before it spread to the UK and the rest of the world.

A few decades later, the UK also followed the trend. During the 1980s, many UK households started to realize that much of the heat used to warm houses escaped through the single glazed windows and so they had to use more fuel to heat up the house. As fuel prices were on the rise, it became increasingly expensive to warm houses. This lead to households replacing their single-glazed windows with double glazing as material had become more affordable. The UK did not immediately embrace the technology like the Americans did. It took some few factors to makeshift their minds from single to double glazed windows.

The rise in alternatives to the wooden framing also contributed to the switch to double glazed windows in the UK. These alternatives included the use of uPVC and aluminum frames which were cheaper than traditional wooden frames. Another factor which contributed to double glazing window’s rise in popularity was the onset of an oil crisis which made fuel almost impossible to buy. The oil crisis made it very expensive to heat houses the traditional ways. The UK had to put in place regulations to minimize the locals’ dependency on oil and encourage the use of environmentally friendly methods to warm up houses. Many UK households made the switch to double glazed windows during this period.

Today, the double glazed industry is not just embraced wholly, but is a crucial part of the home improvement division. Double glazed windows are now known for their supreme ability to heat and cool a house and reduce noise while saving on energy and costs. Every year, the UK invests around 2 to 3 billion pounds in businesses and homes for the installation of double glazing windows. As it can be seen, double glazing windows’ history is interesting and long with an emphasis on a sustainable future. As time goes by and technological advancements, it is inventible to expect more innovations and developments with double glazed windows.